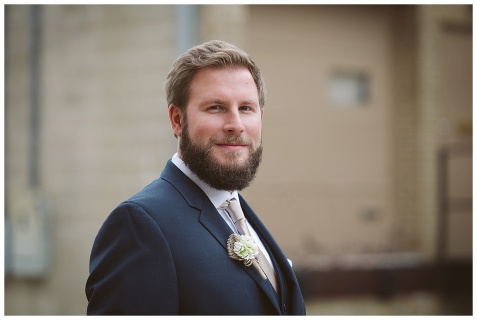 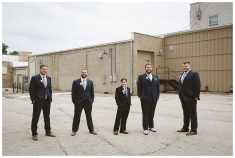 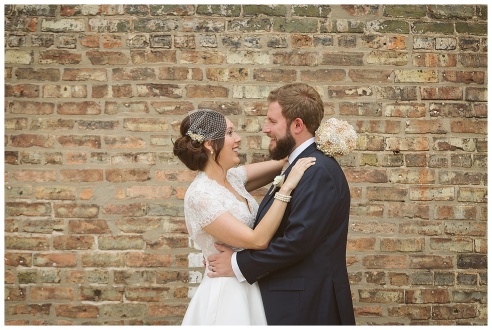 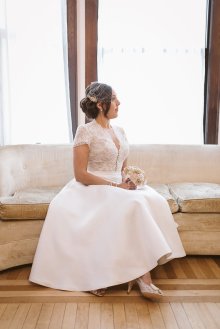 It all began in 2012 when Kevin was single and living in Logan Square with his college friend John. Kevin was ready to meet someone and had asked John’s girlfriend at the time, Louise, if she had any single friends that would want to come to the city and hang out. One of the following weekends, Louise brought Amber and Claire to the city for a night on the town. Amber and Kevin hit it off and spent the entire night talking.

Kevin decided that I was the cutest, smartest, and easiest to talk to girl he had ever met, so he asked if I would like a tequila shot up at the bar. After a short toast, Kevin pulled me in close for the kiss that stopped time. 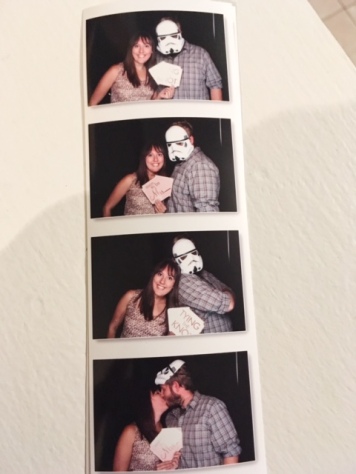 We work so well together because we balance each other out. Opposites attract! While I’m the teacher and the more organized, planner type, Kevin is the more laid back, creative side to the relationship and is a 3D artist. 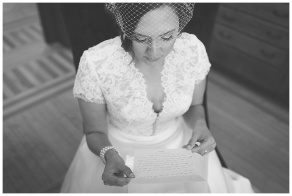 During an annual visit to the Taste of Chicago in July of 2016, where Amber and her mother take a picture at the Buckingham Fountain every year, Amber was fixing her hair for a picture with Kevin when he knelt down and pulled the ring out of his pocket to propose.

A crowd gathered around the fountain and watched as I flew through 18 different emotions that included me saying, “ARE YOU SERIOUS?!”, only to finish with, “YES!” 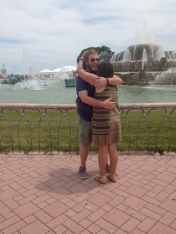 Two years ago, their friends Raul and Andrea got married at The Haight on Halloween so when they got engaged, they were reminded of the space. Looking at venues, they knew that they wanted something different and unique to fit both of their styles. 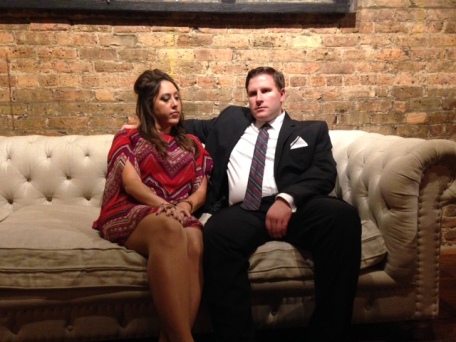 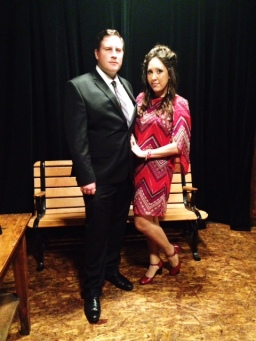 Amber and Kevin went as Don and Megan Draper to Raul and Andrea’s Halloween Wedding! 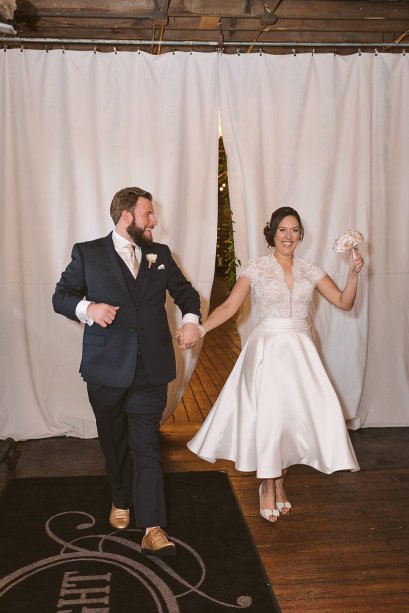 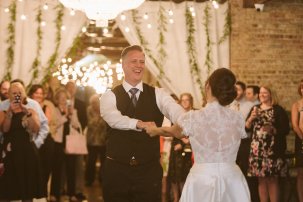 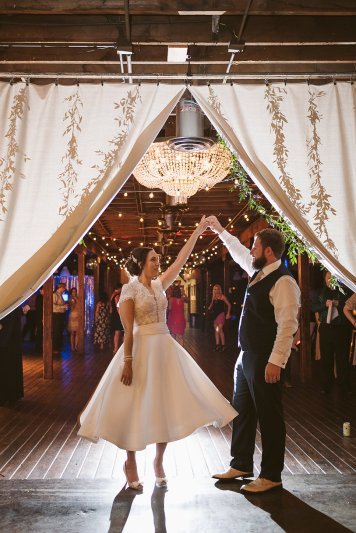 The Haight was an obvious choice for us! We called our theme “rustic chic,” and had a whole lot of pearls, lace, and vintage vibes combined with some craft beer décor and Kevin’s home brewed beer, which all fit in perfectly with the atmosphere of The Haight! 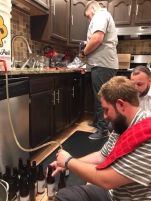 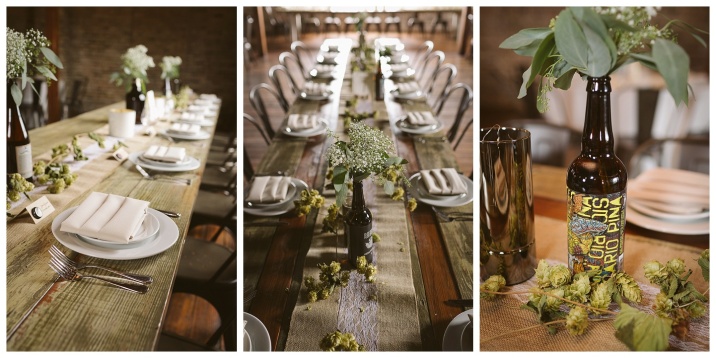 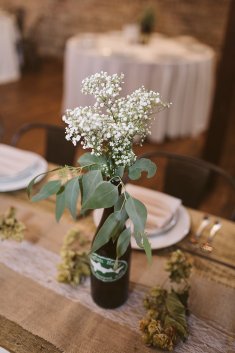 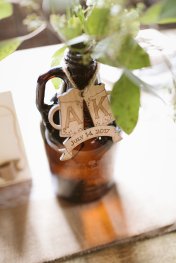 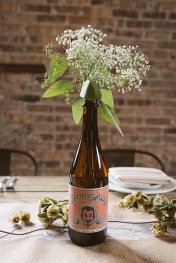 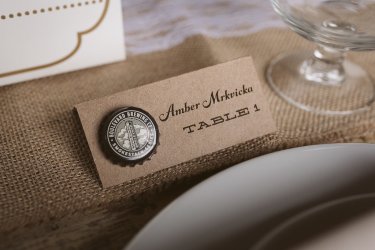 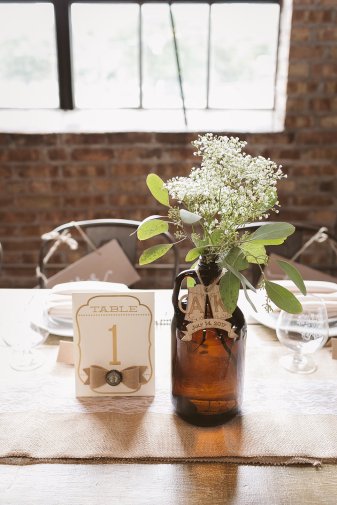 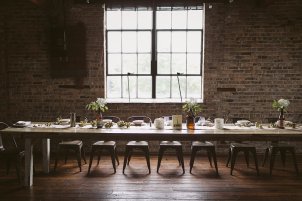 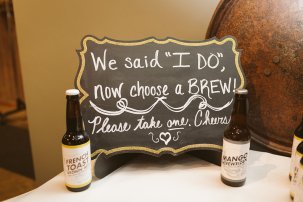 Throughout the craziness of wedding planning, Amber and Kevin also went through the challenge of buying their first home!

Earlier this year in March, we found out from our former landlords that we had to move out of our condo much sooner than expected. Long story short, we ended up having to house hunt and buy our first home while wedding planning at the same time. No big deal!! We closed on our house in May (the day after my bridal shower), moved to our new home in June, and our wedding was in July. The craziness of it all has made us stronger, and we are so glad that it worked out this way. 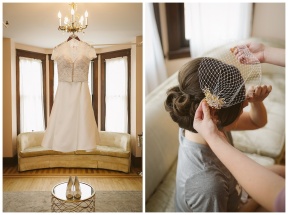 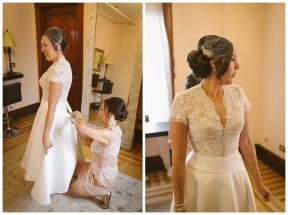 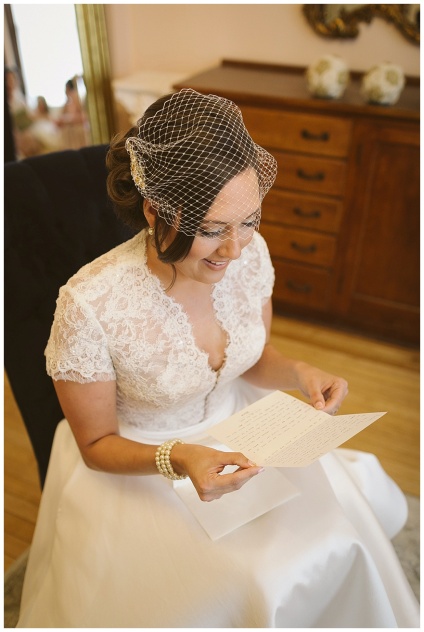 Both of us agree that our favorite part of the day was the moment when I turned the corner with my dad to walk down the aisle, and Kevin and I saw each other for the first time. As I walked down the aisle toward him, it felt as if no one else was in the room. 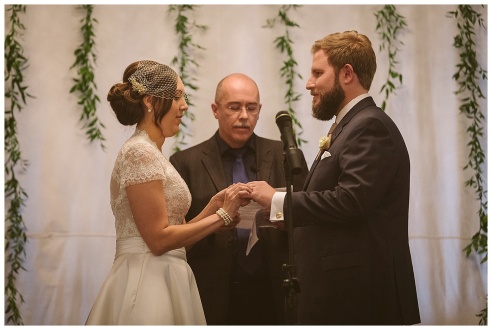 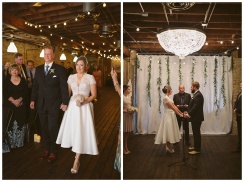 When we asked what advice Amber and Kevin had for newly engaged couples, they told us that for the first few months of planning, they always aimed to plan on “Wedding Wednesdays!” No matter how busy or exhausted, they would sit down together and check one or two things off the wedding to-do list each Wednesday. Amber said it helped to get the initial plans in motion!

I found it helpful to attend several bridal expos early on in the planning stage (including two open houses that took place at The Haight), where I gathered helpful information and contacts that I used along the way. Also, The Knot’s Ultimate Wedding Planner and Organizer binder was my BFF during the whole process! 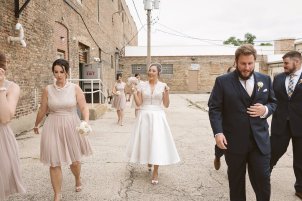 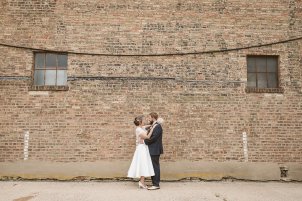 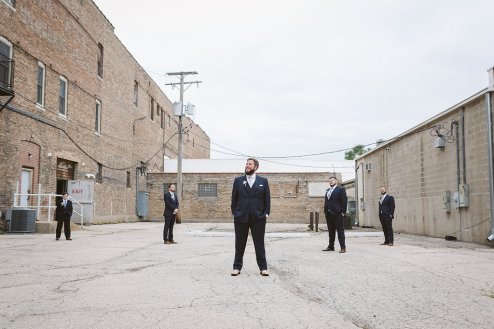 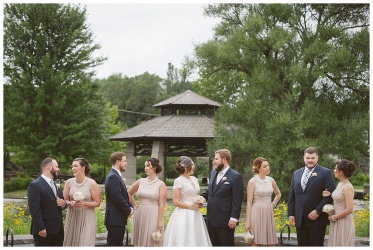