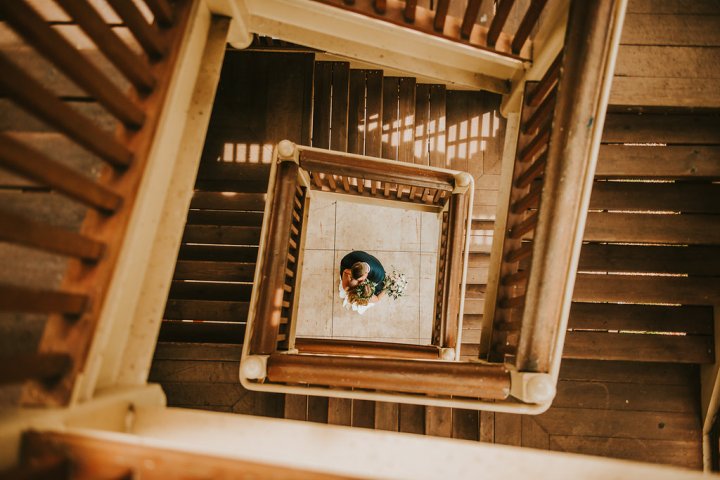 Cassie and Matthew met during their first month of college through a mutual friend.  They became friends quickly and soon realized they had romantic feelings for one another.  They were married on July 23, 2016 in St. Charles at Pottawatomie Park and held their reception at The Haight! 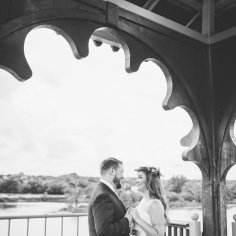 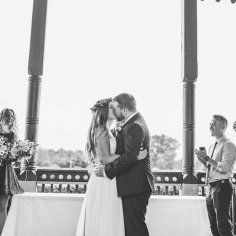 One summer Matthew joined Cassie’s family for a vacation on Nantucket Island off of the coast of Massachusetts.  While Cassie and Matthew were out on their last night Matthew suggested going back to the beach to watch the sunset. They rode their bikes to the beach entrance, where there was a candle with a note attached to it. The note said “remember when we met”.  Following the path to the beachfront, there were more candles. Each candle represented a moment in their relationship. When she got to the last one, it said “Remember the time I proposed to you on the beach in Nantucket” when she turned around to look at him, he was on one knee with a ring.  Cassie’s sister and brother helped Matthew set things up and then hid in the bushes to record and photograph the entire thing! 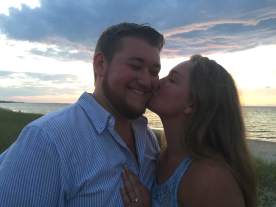 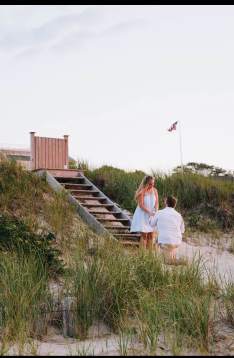 Her favorite part of their wedding day was marrying her best friend and the man of her dreams!  She said having so many of their close friends and family there to share their joy and celebrate was the best feeling! 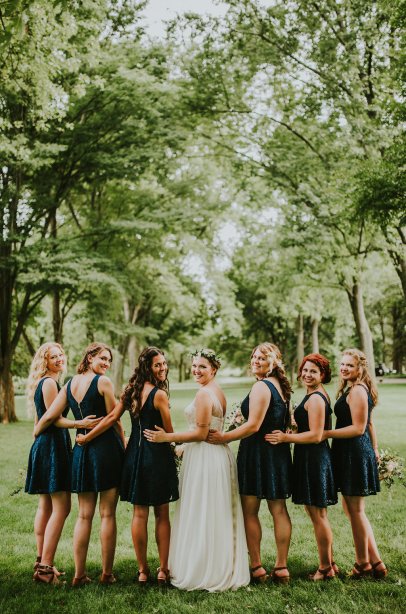 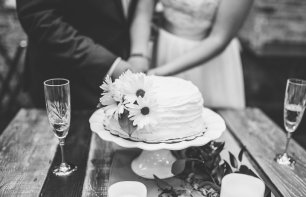 They chose The Haight because they love art and they wanted a unique space to have their wedding in.  Cassie had been to The Haight for an art show a few years before it became an event space.  She loved the way the art amplified the beauty of the building.  She knew then that she would love to get married here! 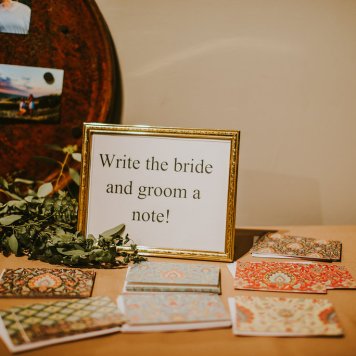 One thing that made the day incredible was the piano on the first floor at The Haight. Matthew loves to hear Cassie play the piano and sing.  During the reception the two of them escaped downstairs where she played the piano for him and they sang together.  It was just the two of them as husband and wife sharing a very special and private moment. 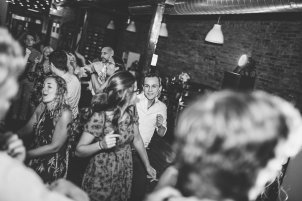 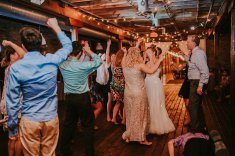 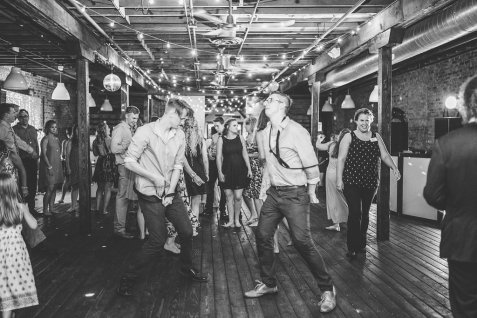 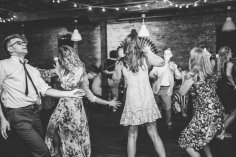 Cassie has some words of advice for newly engaged couples!
I would love to tell newly engaged couples to remember what the day is truly about and to prioritize that. At the end of the day, the wedding isn’t about how much money you put into it or what your guests are going to think.  It’s about the fact that you get to marry the person you want to spend the rest of your life with. That should be your biggest priority. Make sure that through out your engaged period you prioritize the person you love and your relationship with them. You don’t want your relationship to fall apart because you’re more concerned with planning the wedding. Make your future spouse your priority.
Secondly, make a list of the things that are most important for both of you on your wedding day. Make sure those things happen and let everything else go. Still plan the rest of the wedding, but remember that it’s not about the amount of money that you spend, but about celebrating your (now) marriage.
Remember to not sweat the small stuff, because at the end of the day, you will still be married! 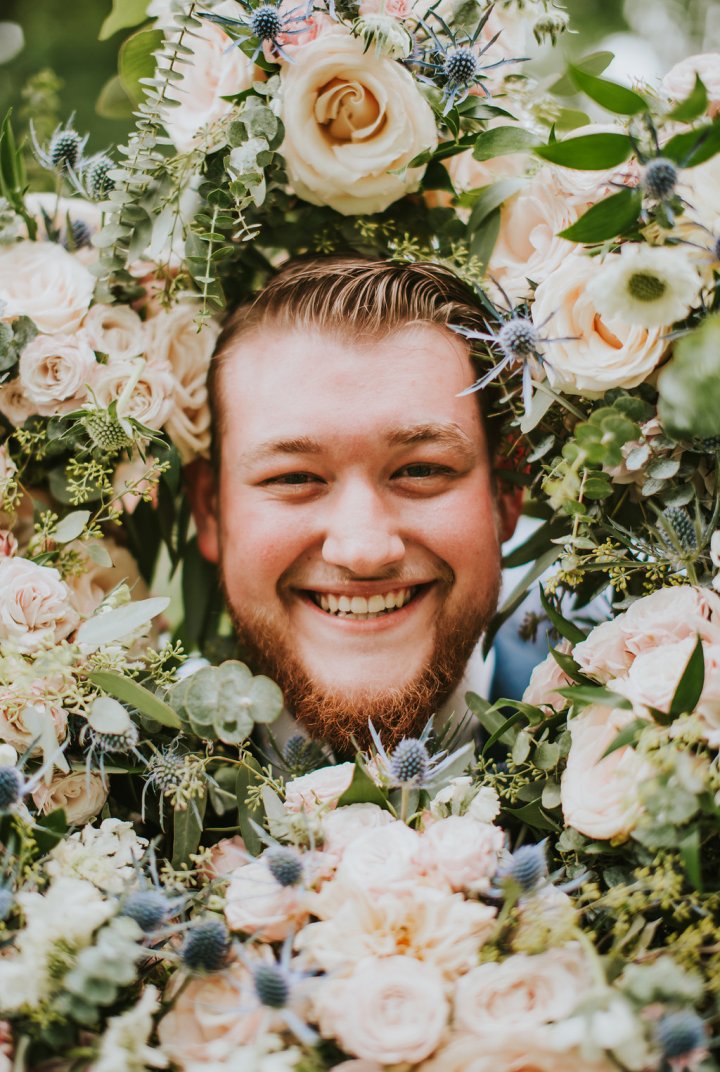