Move over Renee Zellwegger…. I am now BRIDGET JONES! 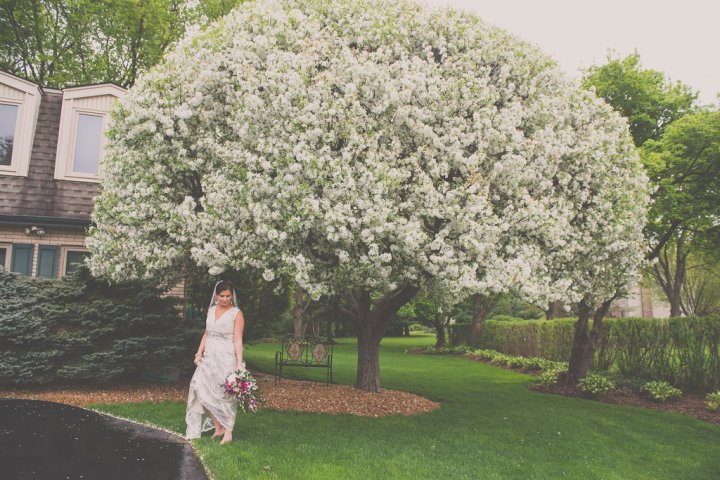 Bridget and JR’s love story all began in Wrigleyville at Sluggers, where, Bridget worked. Jacquelyn, her sister, came into the bar with a group of friends and one of them caught Bridget’s eye. She immediately needed to know who he was and Jacquelyn told her it was JR and he recently moved to Chicago from Florida. Bridget knew she “had to snag him” and they have been together since that day! 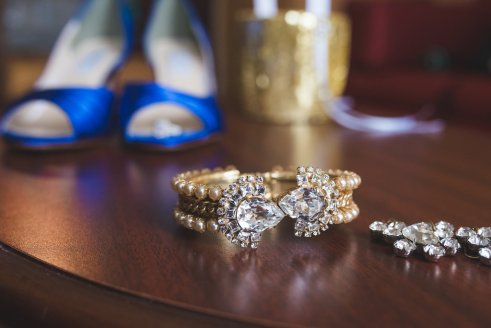 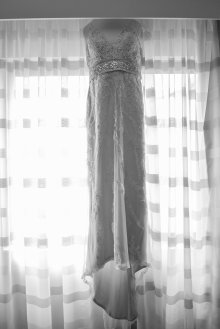 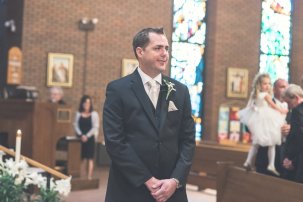 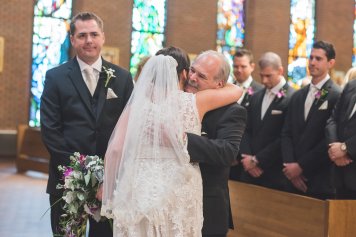 Their love and relationship grew over the following years. Bridget feels like she always knew that J.R was the one.

I had never felt the way J.R. made me feel until we met. He is truly one of the nicest people you will ever meet. 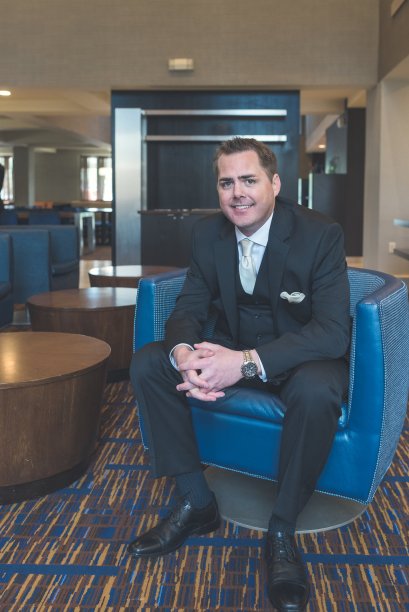 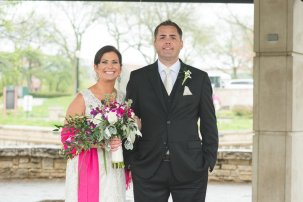 She loves his sense of humor and that he can make her laugh like no one else! Bridget says that JR’s favorite things about her are her smile and her eyes—“duh!” 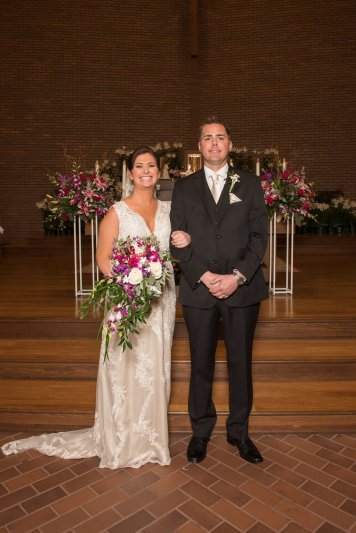 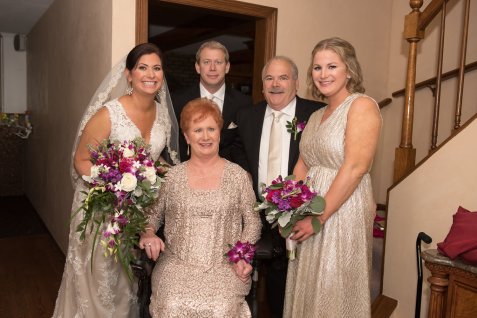 Six and a half years after that first day, Bridget would receive the surprise of her lifetime on a trip to the Bahamas! After a long day of traveling, Bridget was ready to unpack and get settled in their room at the Atlantis Resort, but JR had other plans. He talked her into grabbing a drink and checking out the casino. Bridget became irritated when he wanted to go to the beach after getting their drinks. While making their way to the beach, he held her hand extra tight and led her to a bench on the beach.   JR was saying all of the right things and being extra sweet, even though Bridget had not been the best traveling companion that day.  Then he blinded her with a beautiful diamond ring that he had designed just for her! At that moment JR asked if Bridget would spend the rest of her life with him and she said YES! 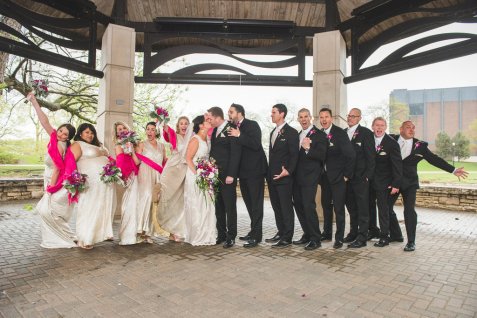 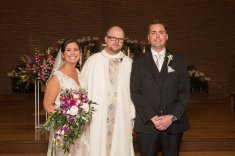 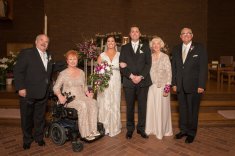 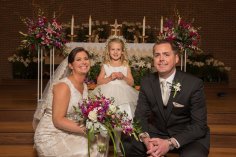 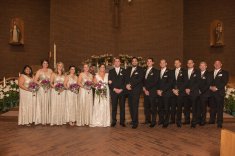 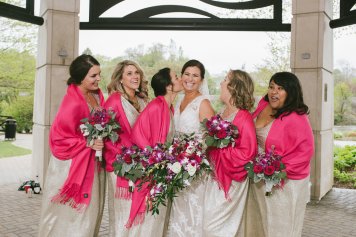 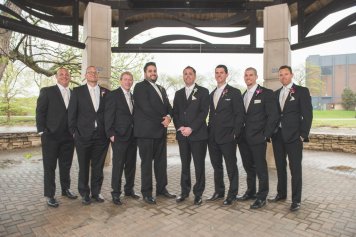 When it came time to decide on a venue for their special day, they chose The Haight for so many reasons. The two of them loved the space and that they were able to make it so specific to them. It was also a nice touch that it was so close to where Bridget grew up. 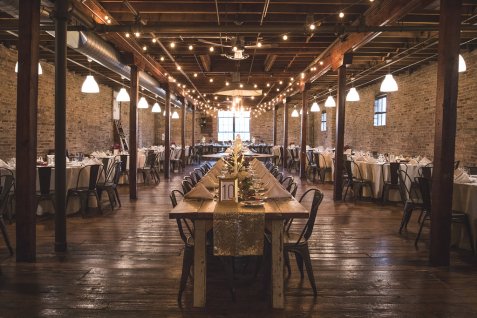 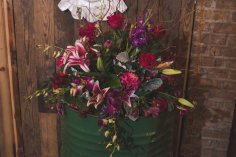 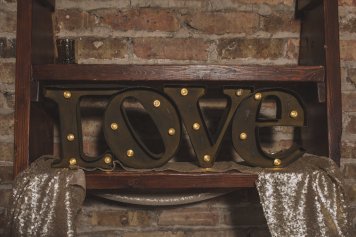 We could not have found a more perfect place to celebrate our special day! 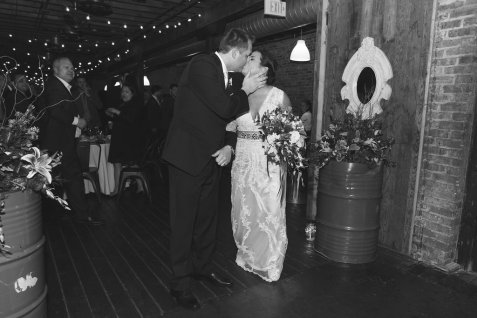 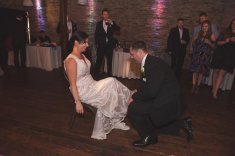 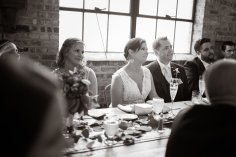 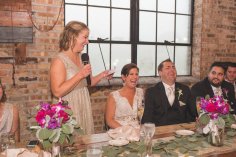 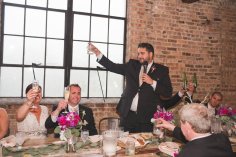 The best part of the day? Bridget loved when her and JR said their vows. She said they felt like they were the only two people in the room. 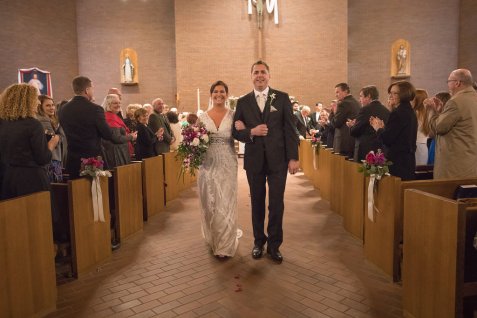 It was such a magical moment!

Bridget’s advice for newly engaged couples is to enjoy every moment. 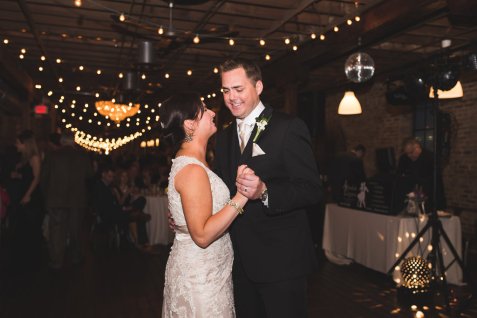 It goes by soooo quickly (being engaged) so soak it up and keep smiling!