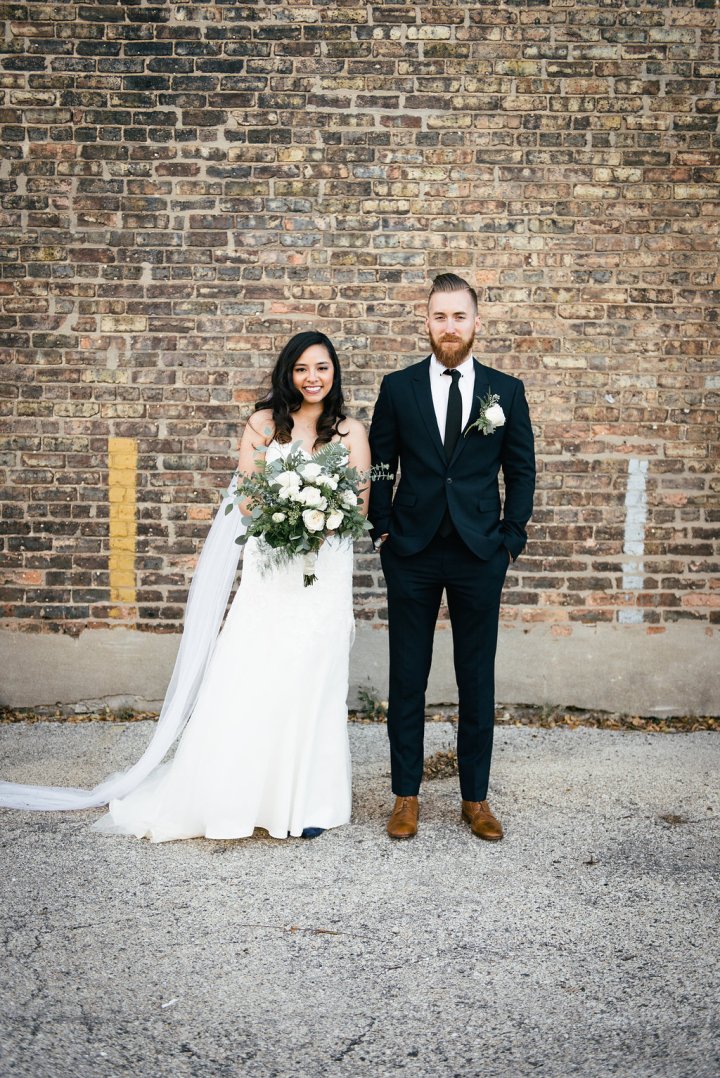 Krisha and Daniel first met through a twist of fate one Fourth of July weekend. They both had plans that fell through, leading them to the same bar where they met. Krisha’s friend broke the ice and after a few group hangouts, Daniel made his move and the two started dating!

While Krisha and Daniel may be complete opposites, they are completely perfect for each other! These two have very little in common, but they complement one another so well. They love that they are each other’s best friend and have so much fun together! 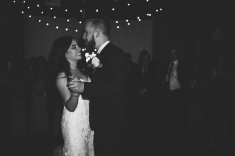 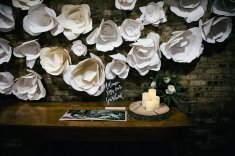 Krisha always knew Daniel was the one! The two had been together so many years and knew that marriage was in the future for them. They were making plans together—they wanted to move in together and were just starting to look for houses. One January evening, Daniel wanted to talk to Krisha about their house hunt. They sat down at his parent’s kitchen table and began a long conversation and at the very end, he asked her to marry him! Krisha said yes and the very next day they went looking for rings together. Ultimately, they decided to design the ring and even though Krisha had to wait 5 long months for it, and it was absolutely perfect!

Krisha heard about The Haight through Facebook when a good friend of hers attended one of the first open houses and posted pictures. Impressed, Krisha shared the pictures with Daniel and he loved it too! Fast-forward to 2016, when the hunt for venues began, and The Haight was still on the list. Krisha researched other spaces, but always came back to The Haight. The Haight hosted another open house, which Krisha and Daniel attended. They booked their wedding date that day! It was their first choice, the only venue they looked at and the very first decision they made for their wedding! 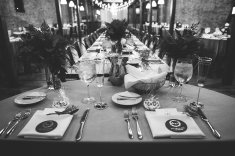 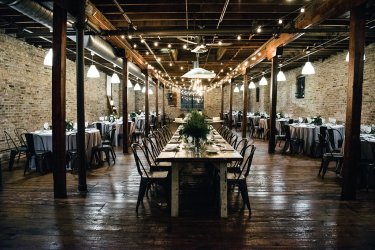 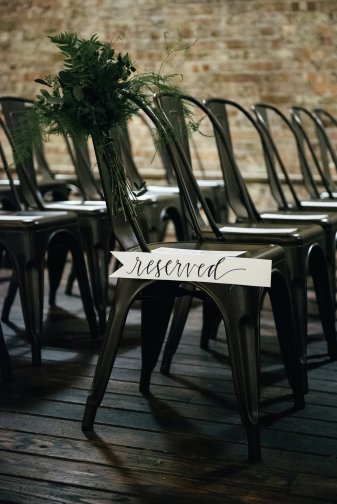 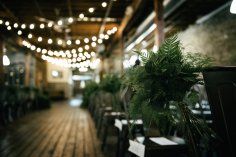 The day was absolutely perfect for Krisha and Daniel! They are still hearing about how amazing their wedding was and how The Haight was one of the coolest places their guests have ever been to. There is even a joke that they should have an anniversary party here and relive the night! 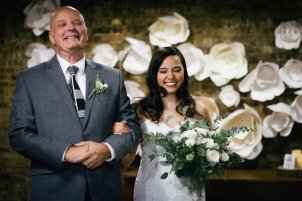 Lots of deep breathing! Wedding planning is overwhelming, but it is important for the both of you to be a team. This is a project to tackle together. She says organization is key! One piece of advice that Krisha found the most helpful in the weeks before the wedding—your vision is your vision. If something gets left out or doesn’t go exactly as you’d hoped, no one will know! 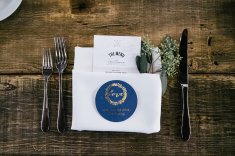 “People are there to celebrate you and to them, the night is perfect!”